Saville pomegranate juices are made from 100% natural, GMO-free, selected pomegranate, collected from the pomegranate gardens of Azerbaijan and contains no such additives as preservatives, sugar additive, artificial flavourings.

Saville pomegranate juices are produced by "Azersun Kənd Təsərrüfatı Məhsulları" LLC which is located in Bilasuvar district and equipped with modern equipment in accordance with the world quality standards since 2012. The production process is carried out in accordance with hygienic conditions, the packaging is sterilized under special conditions and the products are pasteurized. The presence of pomegranate orchards, located on 310 hectares near the factory, is considered one of the fundamental foundations of the freshness and quality of our products. Saville pomegranate juices are NFC cold-pressed juices that have already earned the trust of consumers in more than 40 countries. 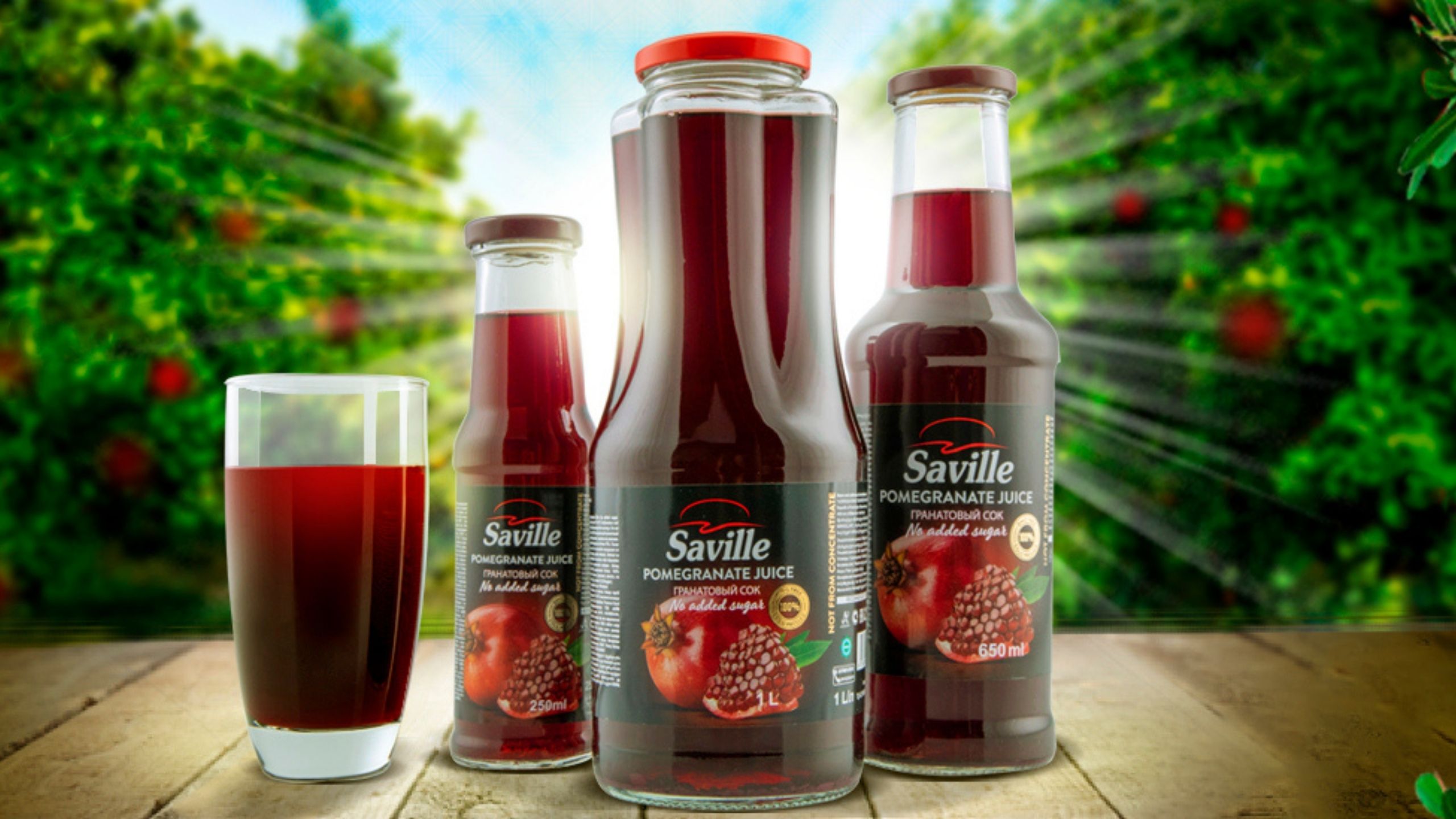 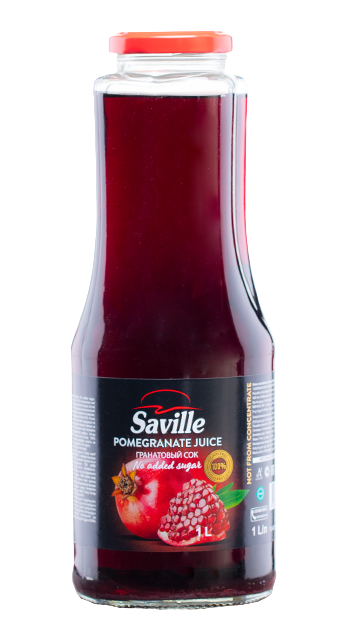 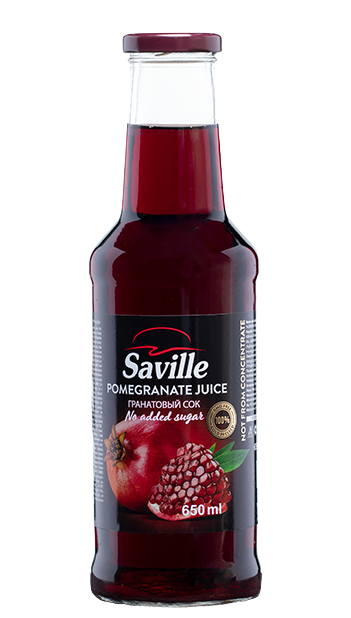 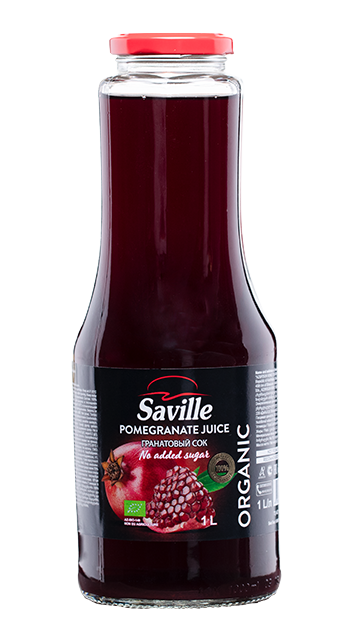 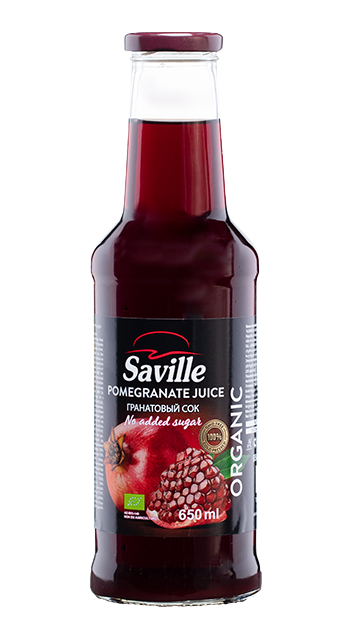 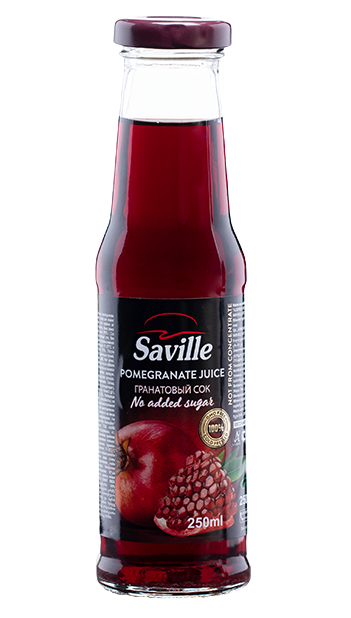 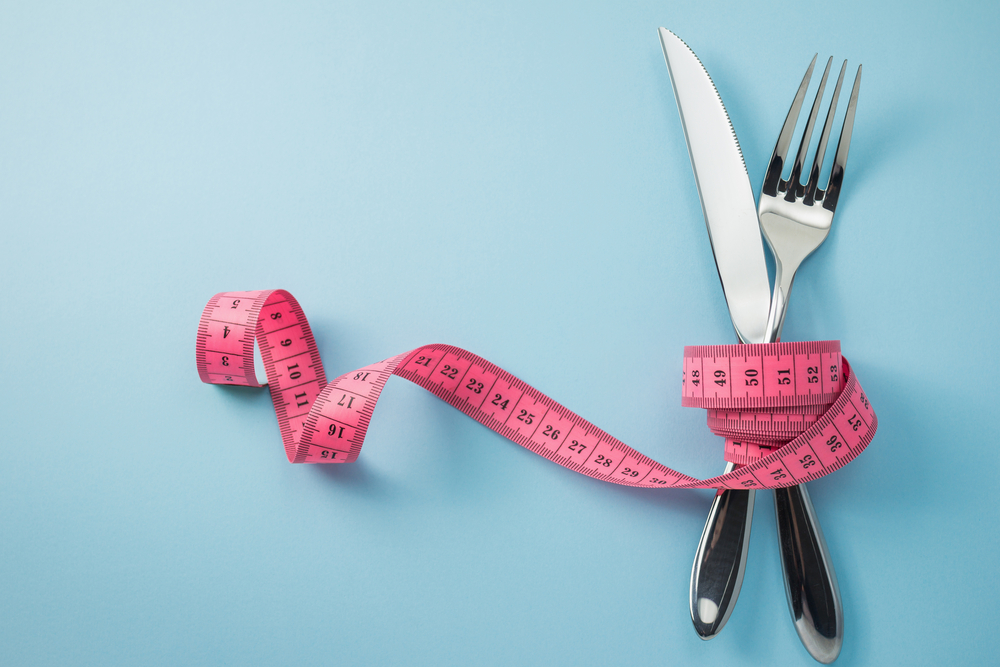 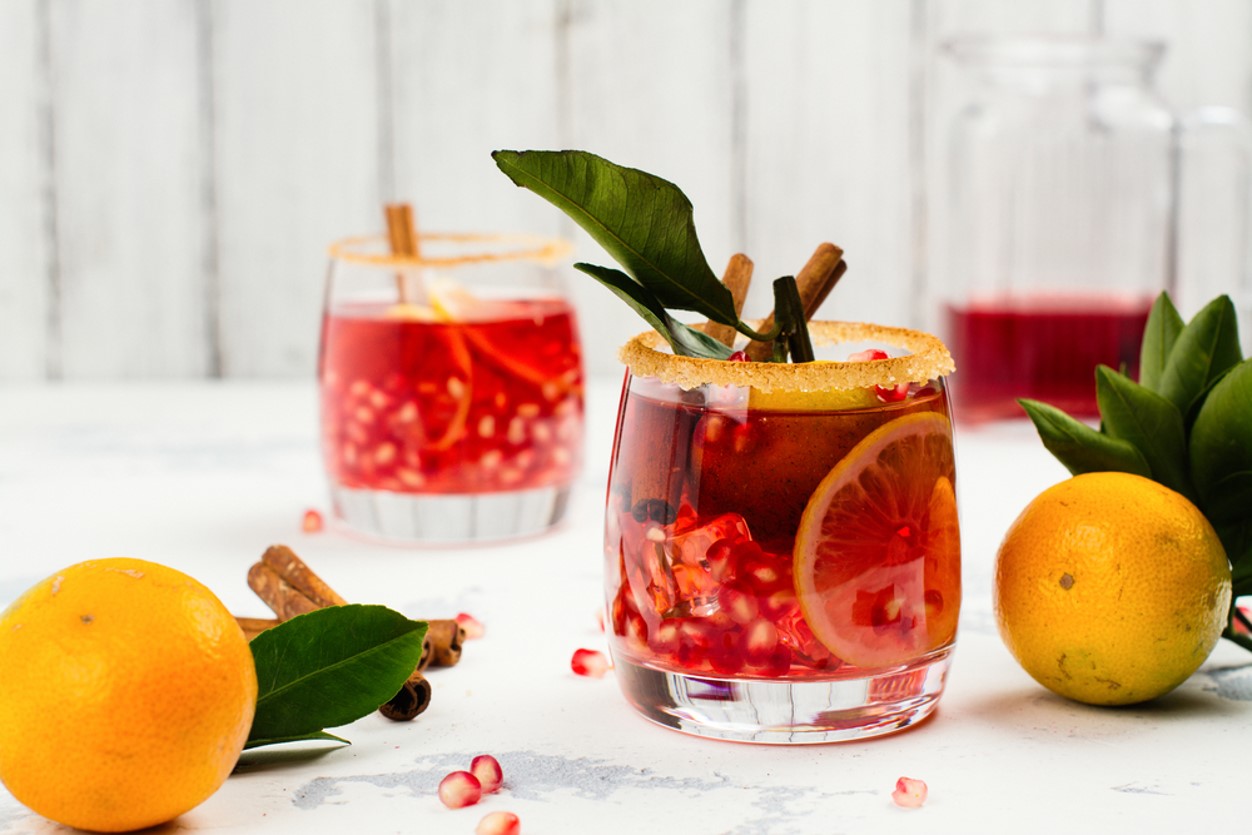 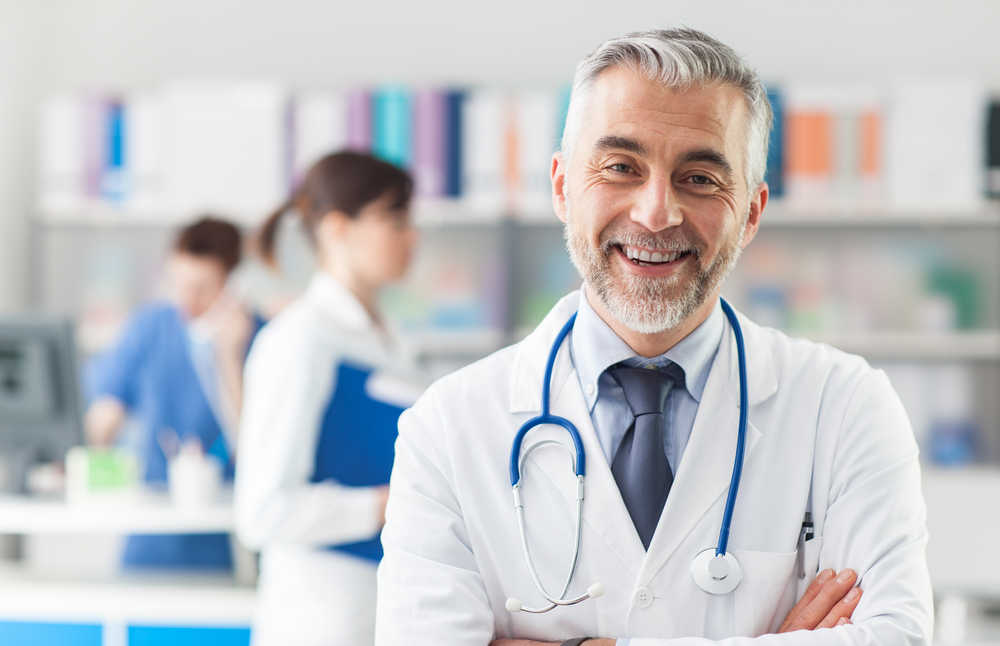 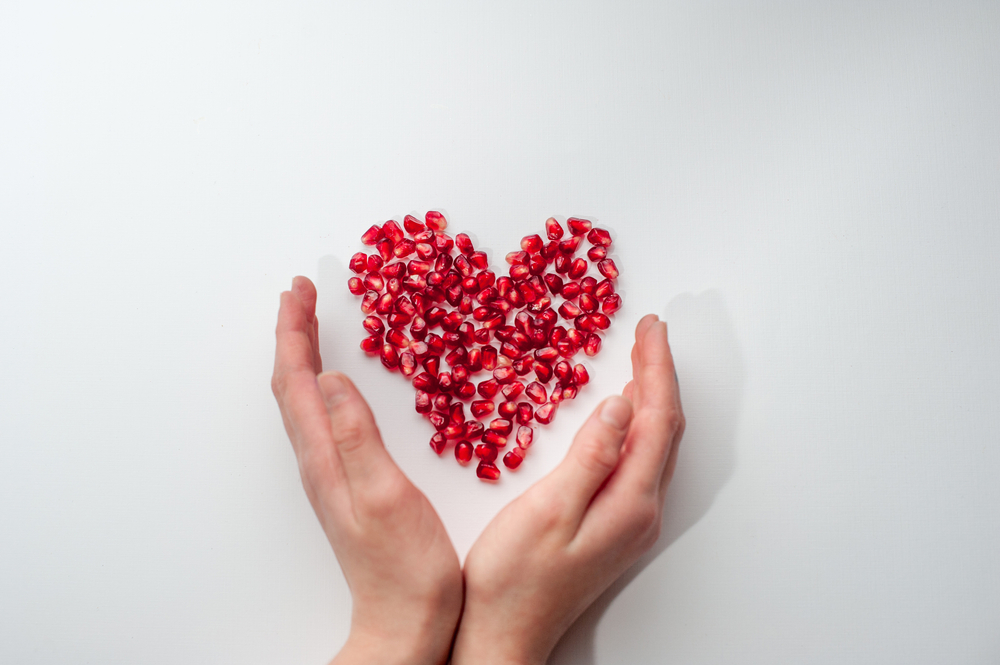 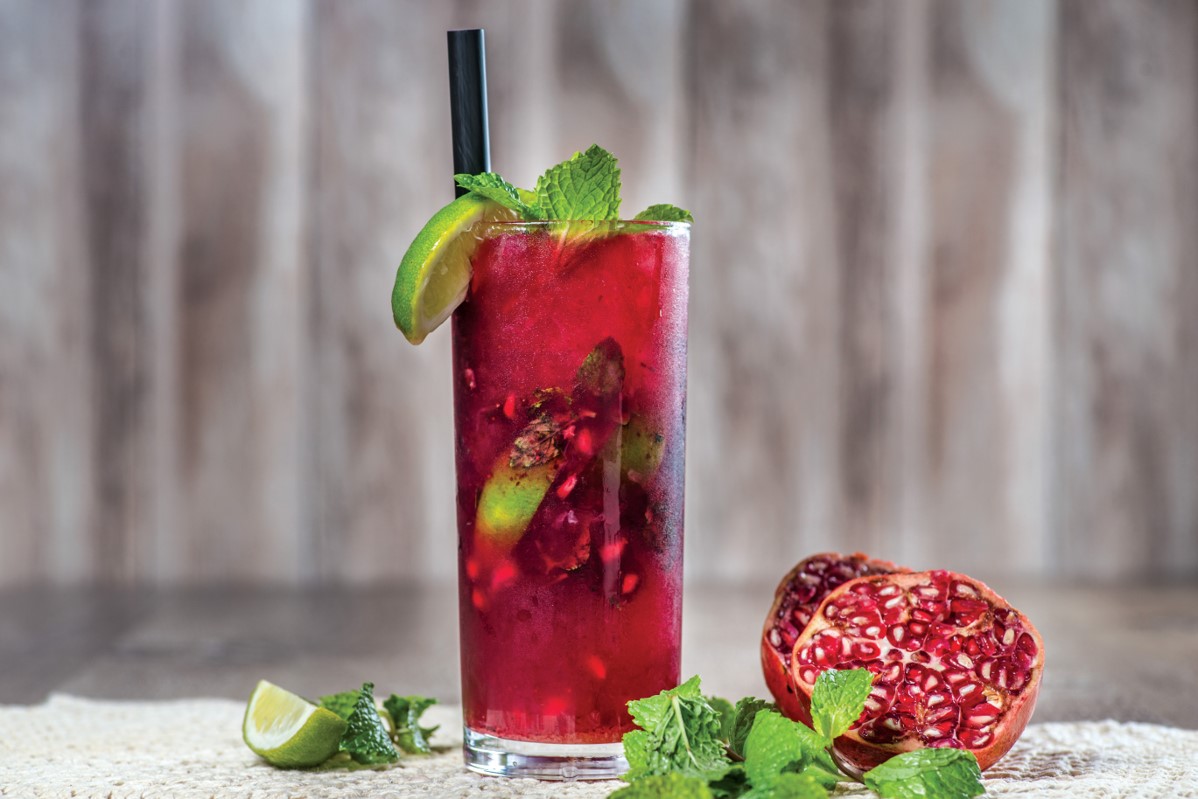 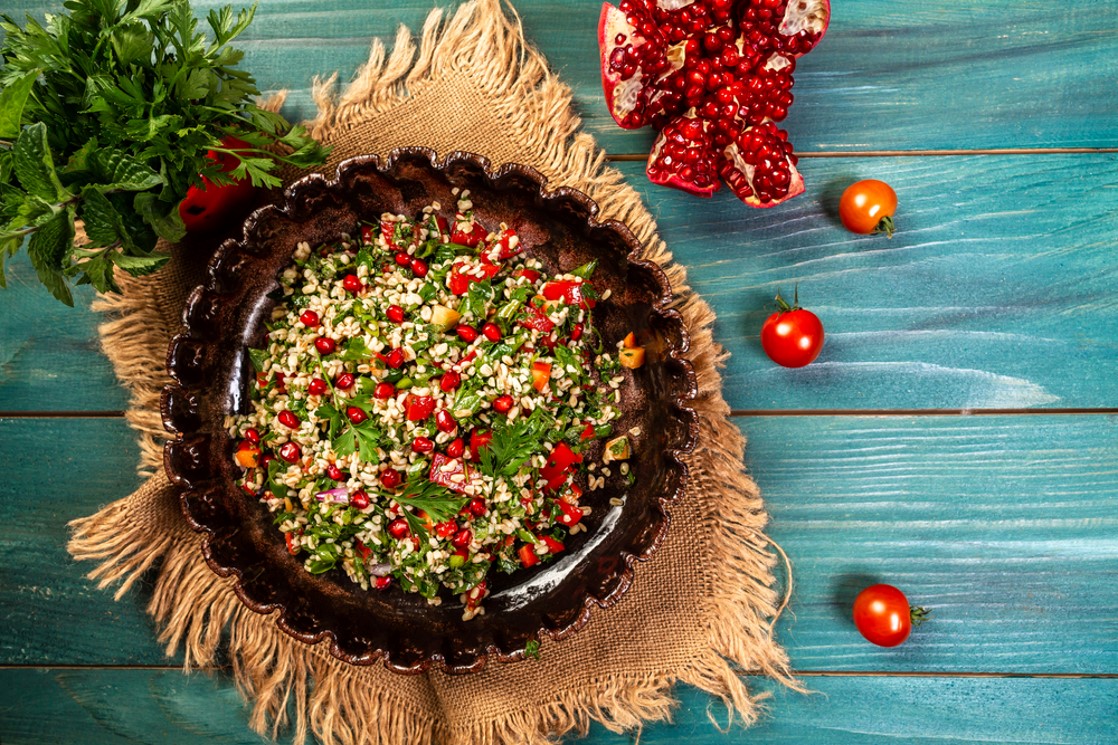